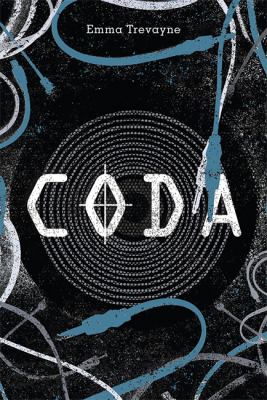 "Ever since he was a young boy, music has coursed through the veins of eighteen-year-old Anthem... 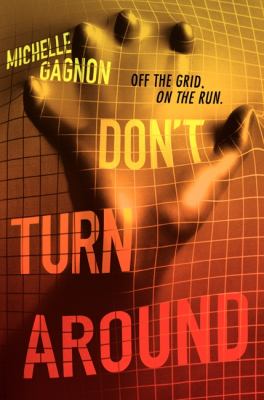 After waking up on an operating table with no memory of how she got there, Noa must team up with com... 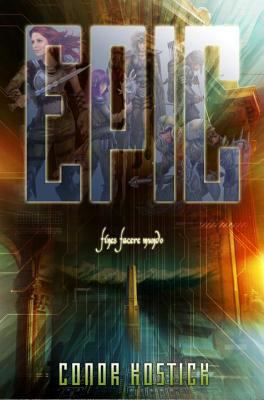 On New Earth, a world based on a video role-playing game, fourteen-year-old Erik persuades his frien... 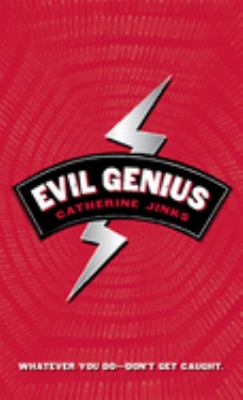 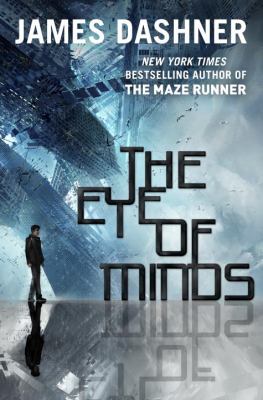 The Eye of Minds

"Michael is a skilled internet gamer in a world of advanced technology. When a cyber-terrorist ... 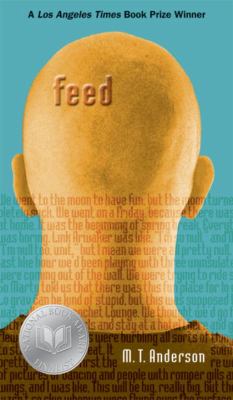 In a future where most people have computer implants in their heads to control their environment, a ... 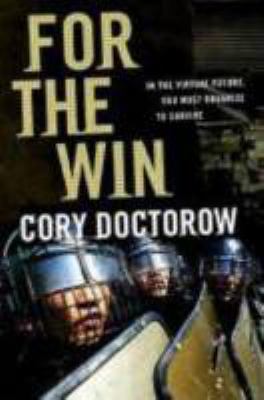 A group of teens from around the world find themselves drawn into an online revolution arranged by a... 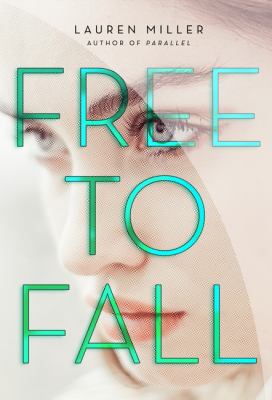 "In a near-future world where everyone is controlled by their smartphones, sixteen-year-old Ror... 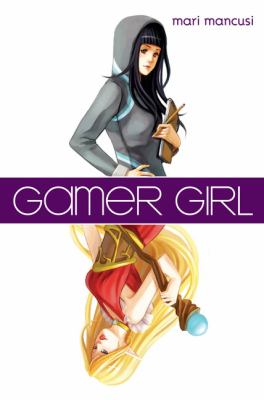 Struggling to fit in after her parents' divorce sends her from Boston to her grandmother's... 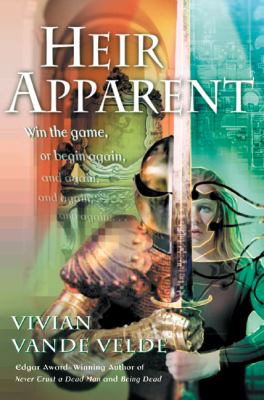 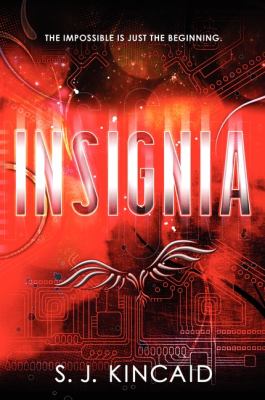 Tom, a fourteen-year-old genius at virtual reality games, is recruited by the United States Military... 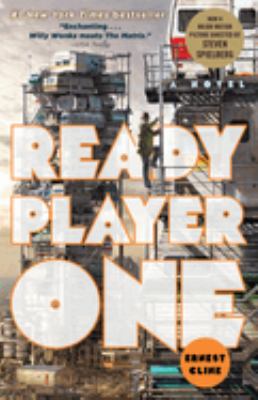 "In the year 2044, reality is an ugly place. The only time teenage Wade Watts really feels aliv... 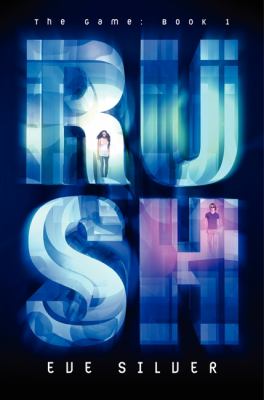 Rochester, New York, high schooler Miki Jones is pulled into a sort of a game in which she and other... 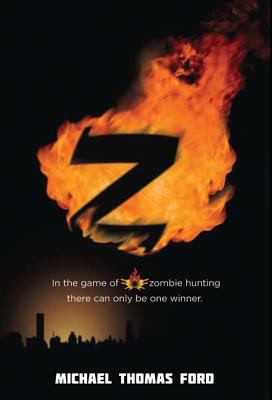 In the year 2032, after a virus that turned people into zombies has been eradicated, Josh is invited...